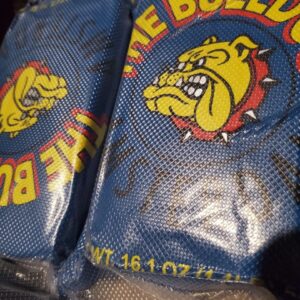 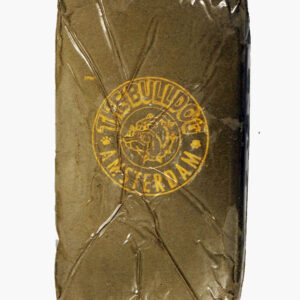 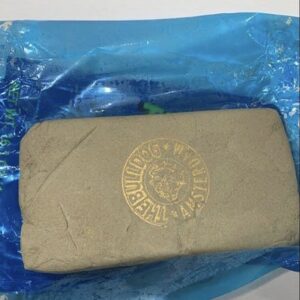 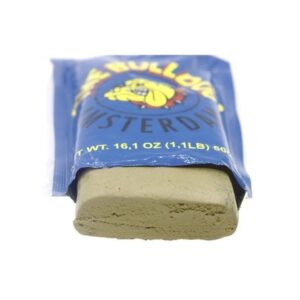 Buy Bulldog Amsterdam Hash Online. Blonde hash from the Bulldog Café in Amsterdam, this authentic slab travelled a long and mighty way to reach our doorstep. Touting an amazing profile of spicy and floral herbs and sweet fruits, this soft pressed hash is easy to work with and burns like a wet dream. Absolutely cerebral with an invigorating rush of positive creativity which leads into a body melting physical stone and will have you sinking into your seat. Uniquely flavorful blonde hash, exotic and memorable. A valuable weapon in any hash lover’s arsenal.

Hash (Hashish) is simply the waxy product formed when the cannabis trichomes (resin glands) are concentrated and compacted into a solid block. As well as cannabinoids, hashish also contains small amounts of plant material and plenty of terpenes which help give the distinctive hashish taste. Many will simply smoke some in a pipe or bong. Others will roll a thin ‘sausage’ of hash and lay it in a joint to supercharge it. Some people break small chunks of hashish into a vaporizer and other prefer to cook with it. Hashish is a powerful cannabis concentrate, a little goes a long way!

How to Smoke Hash

Bulldog Amsterdam Hash may be used in several ways. Traditionally, hash has been consumed orally, either solid or infused into a beverage such as the traditional Indian drink bhang. Hash may also be smoked, either on its own or to accompany traditional cannabis flowers. Users can sprinkle some into a bowl, roll it up into a joint or enjoy it traditionally with a hookah and get to relaxing!

Simply by taking a close look a well seasoned veteran can tell the potency is superb. Touching certainly let’s the user know this is good flexible THC glands stuck together. Smelling lets the seasoned veteran know as the smell will immediately reach the brain like a super toke or glass rig shatter hit. Potency is always off the charts. Never mind the THC percentages. If you can get your hands on some, just try the real Bulldog Amsterdam Hash to find out. It’s rare but obtainable in certain communities if you know what I mean. Bulldog Amsterdam Hashish

The make up of the original marijuana genetics leans towards that of the indica phenotype.  There has to be a hash sitting atop the throne. This product is very expensive hashish but worth the money. Made in traditional hand crafted techniques passed down from generations of hash makers. Most popular in the 1970 to 1990 eras. Bulldog Amsterdam Hash is hard to obtain these days with the advent of easy hash making techniques. Bulldog Amsterdam Hashish

The effect of Bulldog Amsterdam Hash is astonishing.  On an average 200 pound male the immediate effect is euphoria. Straight to the head. The body stone follows. I’ve always loved to be active while partaking in the delight. I’m from the 70’s and 80’s where my middle Eastern friends would bring it around. You know when a big man takes a hit and sees stars that the hash is fantastic. Be careful how much you fill your lungs up. First time users will not be expecting the thickness combined with super smooth taste. Bulldog Amsterdam Hash

Note that Hand rubbed hash doesn’t have any kind of shelf life. But yeah, if you want to make it just rub your plants gently and bust the trichomes on your hands. If you wear rubber gloves while you do it, after your done you can put the gloves in the freezer and the hash will peel right off after a night, if you use your bare hands there is a lot of “waste” in the fact that the only way you’ll get it off is scraping it off with your teeth. Bulldog Amsterdam Hash 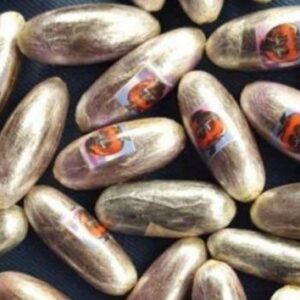 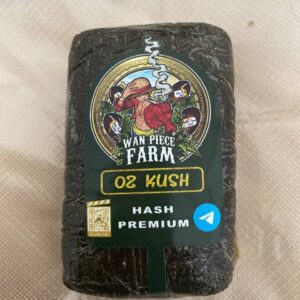 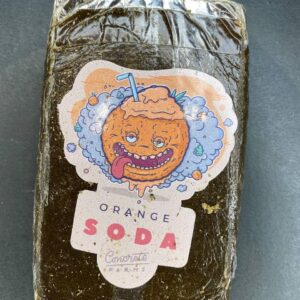 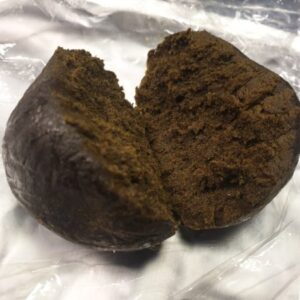 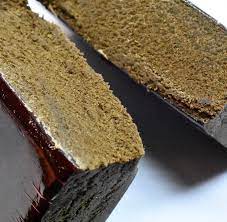 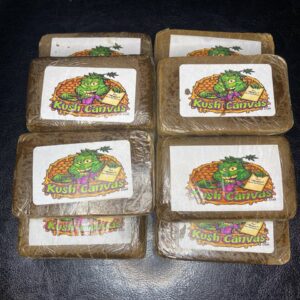 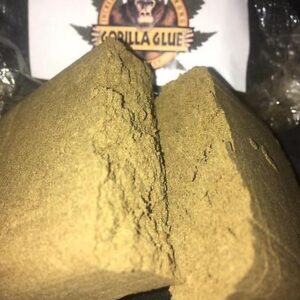